Enchanted Hearts Windows Game version two is based on a vintage shooter game I created back in 1999 and rewrote recently using an animated hearts theme.  The Windows platform program is written in Visual Basic using Direct X.  Object of the game is to finish several levels of play by shooting down enemy fighters while maintaining and rebuilding health. Enemies must be eliminated while avoiding laser and missile hits.

I created custom soundtracks that change throughout the levels and sound effects for shooting and explosions.  Sound effects and soundtracks which can be individually turned on or off by the player are also included.  The original game was called Daarvek back in 1999 and was distributed by a publisher in New Jersey United States.  They also published 21 other games I wrote.  I received about 20% royalties from game sales but a little more for the educational ones.  The publishing company dropped the publishing department and moved to other things causing all my contracts to become null and void.

You must battle many different enemies brought by ten different motherships and pass ten levels without dying to win the game.

Laser hits and ship collisions gradually reduce life force.  A player is eliminated when the life force drops to zero.  One hit by a red and blue colored smart bomb kills a player instantly unlike the regular missiles.  I recreated the original Daarvek game to use animated hearts designed for my sweetie Pia Smoljanovic.  The full-sized images of the 3d animated hearts are found throughout the blog-site.

You may download the game from this website absolutely free with no strings attached. I hereby accept no responsibility for your experience with the game. I tested it OK on Windows platforms up to Windows 7 and it didn’t ever break anything. 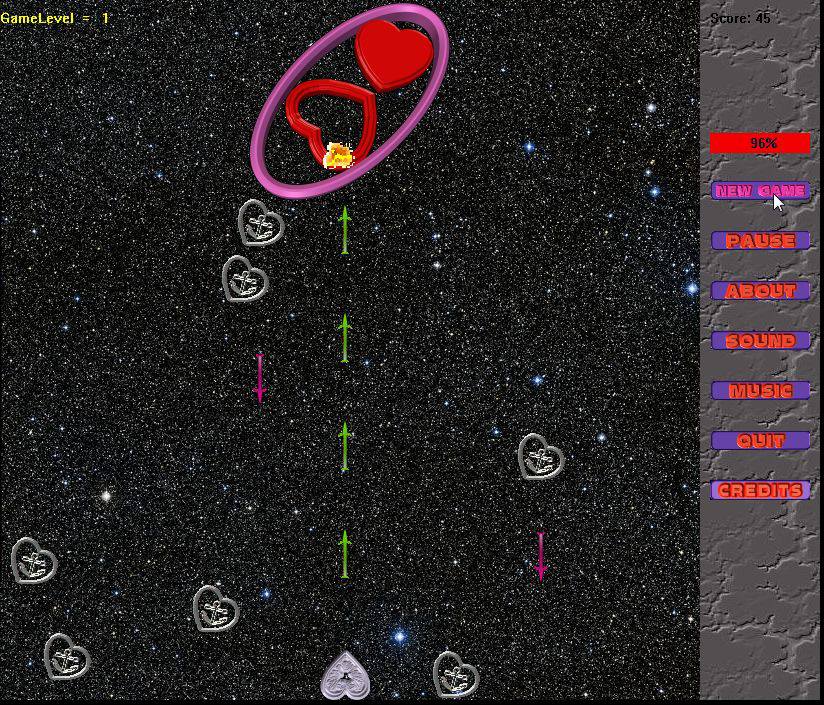 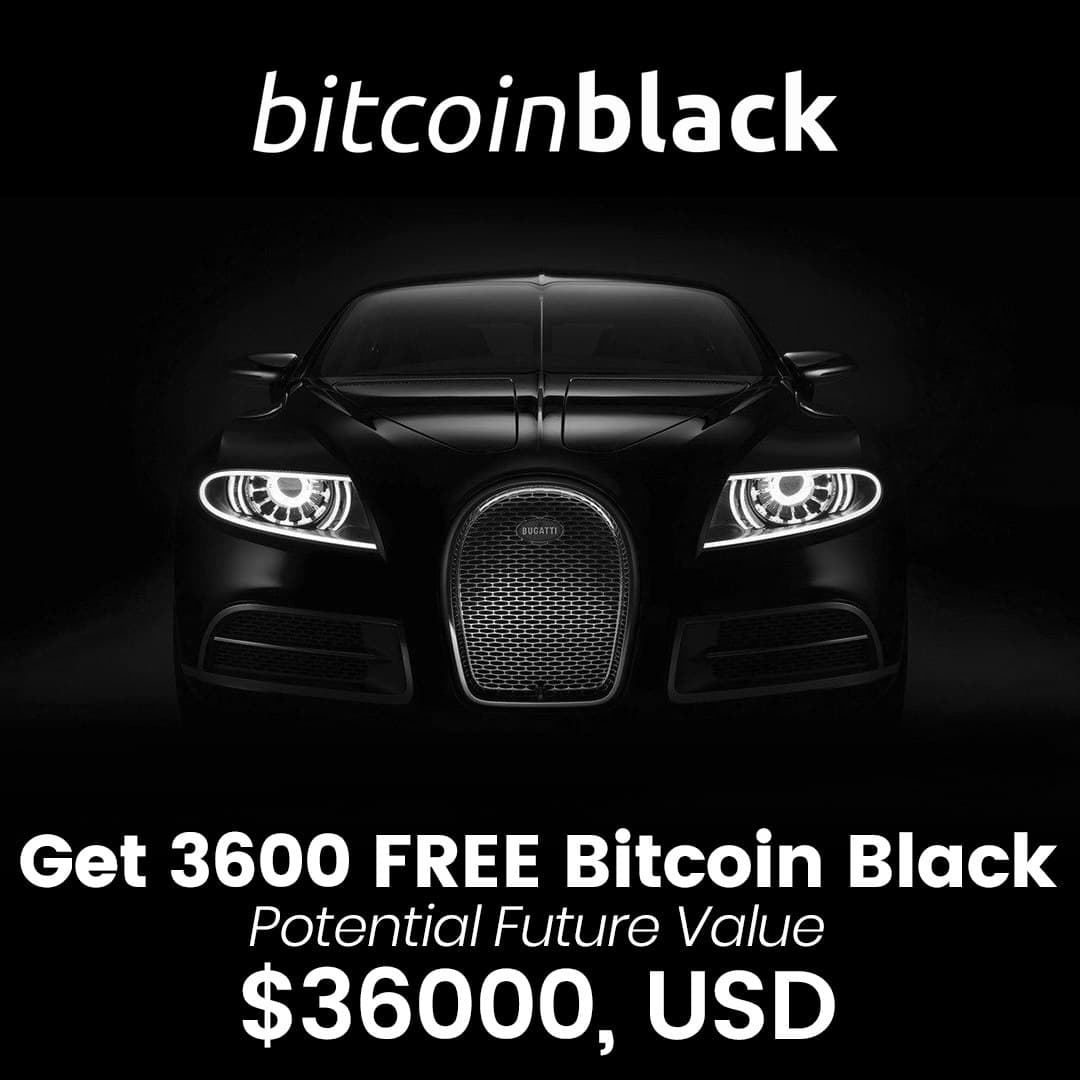